AMEN! To Your Every Desire

Here lives a community on their own terms and choices, unaffected by our social norms, creating their own culture without a frown or fear, least bothered by our talks and walks, designing weird fashion styles and wears it boldly, living a life as religiously as they want and love. The rituals to live life to the fullest for survival are clearly manifested in their daily worship for a living.
Why should they not create a culture of their own if our culture is not willing to accept them? Live life on own choice is their quintessential mantra and the sacred mantra is honored to the fullest. 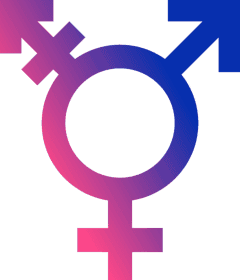 The day was like any other days with no slightest idea of what would make this day of my life so meaningful.

I boarded the usual 5:32 pm Thane Local from Vikhroli station. The ladies coach was not as crowded as it was usually maybe because it was a weekend. A seat by the window is what makes travelling in the train exciting and it was my turn to relish this excitement. Gazing at the green cushioning, heightened scrapers, roaming crowds, floating white clouds, I recollected verses from the inexplicable compilation, ‘Meghdoot’ of Kalidasa. The beauty of the weather inspired me to listen to fusion music and dissolve in the sublime thoughts.

As I searched for an earphone in my laptop bag, I heard a familiar sound. I knew the distinct sound; it would still frighten me at times.

There was a pin drop silence in the coach. The fear on the faces of children was clearly visible as they cringed to their moms. College girls moved closer in their groups like uniting against an enemy. Vendors remained unperturbed busy to sell off their goodies.

The sound was now played loudly. The sound of a clap… not the usual claps of audience or appreciation but the clap of attention and demand. The clap though connected with money for the outer world is the only source of survival and healthy life for them. Clap is a type of acupuncture which boosts vitality and healing system.

Yes, the clap; a much-known clap to all of us we hear at the busy traffic signals, corners of streets, a celebration of childbirth, harassing and fighting with the shop owners for tips.

The clap echoed in my ears now. I was in double mind to listen to music and remain ignorant or to hear the clap, their senseless commentary, and their loud bold laugh. I preferred the latter choice.

The eunuch was greeted with mockery, ridicule and ignorance usual for them and even they knew how to tackle it sportingly.

What attracted our attention besides the costume, makeup and stupid comments were long hair tied upon the head like a cuckoo’s nest. It looked funny but no one was bothered for a eunuch hairstyle.

Strange, the eunuch confidently moved ahead and offered his hand for money in front of each lady, some quietly placed money while rest remained quiet like a speechless lamb.

The gang of college gals laughed at their own jokes and refused to part even with an infinitesimal amount of their pocket money. Mothers and aunties stared at each other wondering whether to give some money or not.

The clap was now accompanied with a harsh but friendly voice that soothed fear of many.

“Give money, sisters, and mothers.”

Some considered placing a 5-rupee coin or 10-rupee currency note in the begging hands while some neglected deliberately.

The eunuch exclaimed, “Oh mothers and sisters, give me some money, I want to do a beautiful hairstyle like that gal, please give.”

The eunuch pointed a finger to a college girl seated in another corner of the coach and looking at her healthy, glowing hair said, “I want to do this type of haircut.”

Hearing this dialogue of the eunuch, all the passengers in the coach plunged into a loud, teary-eyed laughter throwing open questions,

“Hairstyle from which parlor, let us also come to see”

“You also do haaaiiirrrrrr…. oooooh”, a working lady said in her cult accent.

The poor eunuch stood smilingly suppressing the embarrassment but happy that he had entertained the ladies so the collected money was not from begging but entertaining them.

From a feared outlook now the eunuch was now just a humorous content subjected to smiles and laughter.
Did the laughter pierce his heart? Did the smiles hurt his emotions? What wrong desire had he expressed that immersed the coach into an ocean of laughter and glee?

I felt a deep introspection within me as few questions emerged out of my mind, heart and soul seeking conscious awakening.

‘Who am I in this universe? What right do I have to analyze anyone else? Why cannot a eunuch have a desire? Are desires limited to only male and females? Is it a sin to have a desire? Can everyone speak out their desires in public and gain respect? Was the honesty of the eunuch not worth appreciating? Why can we not move ahead and accept the human soul only on basis of integrity and love? Are we still limited to the old definitions of society? Can we not look for a change, a transformation of old guarded rules of society into the new dwelling place of equality and harmony?’

The eunuch was counting the coins to check if the collected amount is sufficient to fulfill the expressed desire.

I do not know what made me stand up and walk up to the eunuch. I looked in the desirous eyes as if the language connected us and said, “The price for your haircut may be around two hundred rupees excluding your daily living tips.”

I opened up my wallet and placed two notes of hundred rupees in the asking hand and said, “Fulfill your desire, have your haircut.”

That moment and never again, will I forget the smile on her lips and blessings in her eyes.

There was a silence in the coach, eyes upon me and the eunuch. I was looked up by the ladies for not offering some extra money but for understanding feelings of a human being.

The satisfaction gained from caring, sharing and giving opens the floodgates of abundance and inner peace. Lots of thoughts are centered around this philosophy of sharing and living with all living beings on the earth, but is the philosophy wheeled into an act by each one of us? 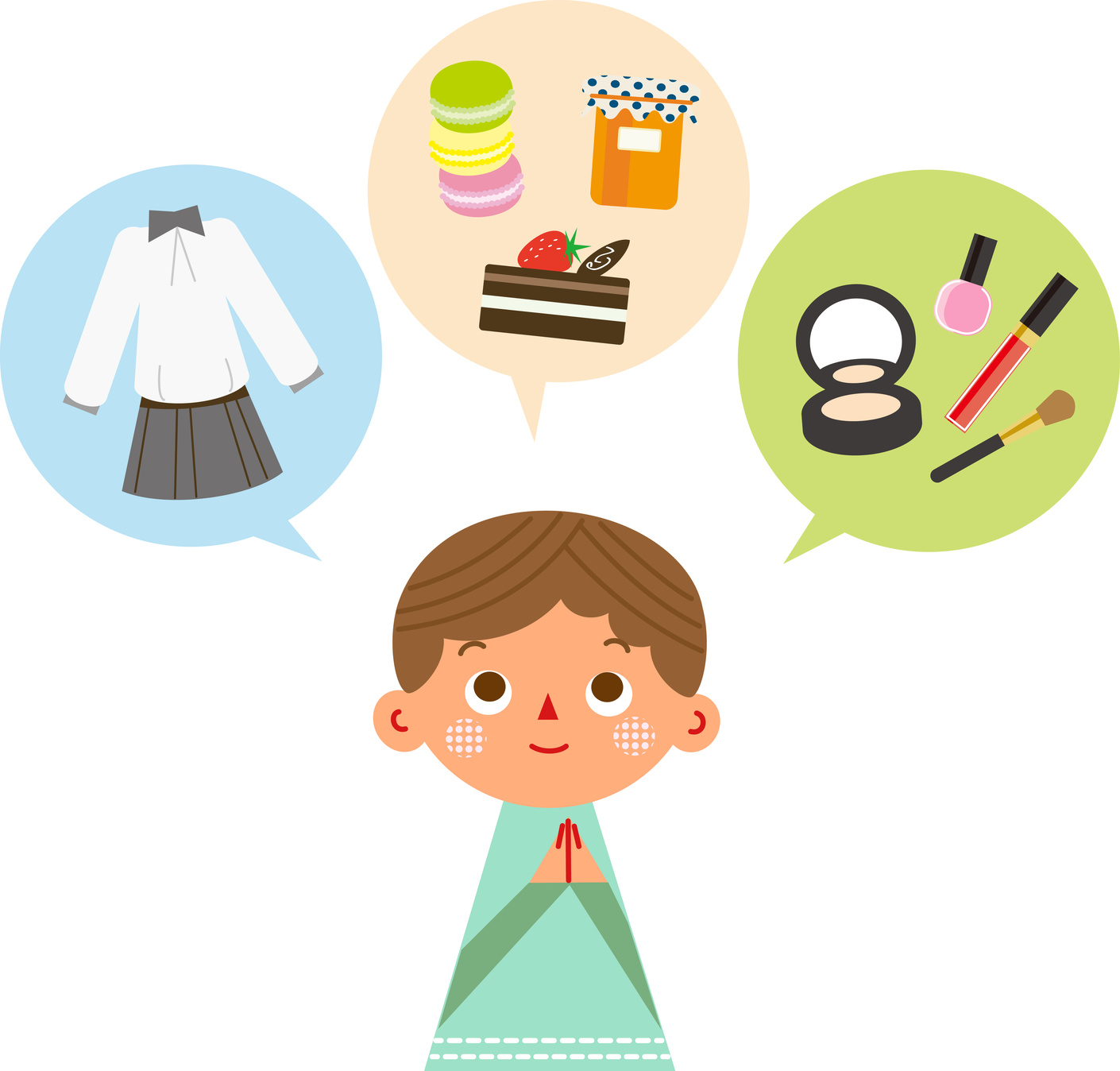 Yes, I understood feelings and emotions of a God sent creation on the earth; I connected with the inner feelings and achieved colossal satisfaction enough to motivate me for next such act of sharing and caring. An enough reward to bless me with new energy and qualify me to become fit for a consciousness awakening.

Even today, whenever I board the same ladies coach from Vikhroli railway platform at 5:32 pm, I meet the same face again but with a different hairstyle, a different expression, a different courage that did not say thanks ensuring the debt is not paid forever.

Never again the eunuch approached me for tips anymore. Maybe it is a sign of obligation or thankfulness or what I do not know. But here I am sitting in my favorite window corner waiting to hear out desires coming from every corner of the universe.

Speak to me, if you want. I can only say,

“AMEN! To your every desire.”