“Women are embodied with intrinsic qualities of love and compassion that describes them as mothers and true givers in the universe. The nurturers of the society play the role of mainstays of moral values and righteous principles in their own philosophical ways. The emotional expressiveness lures them close to sense the mysticism coating the cosmos.”

Seven islands on the west coast of India coalesced to be known as Mumbai; the luminary derived this title from the name of the Koli goddess “ Mumbadevi” and “Aai” means mother in Marathi language, the mother tongue of Maharashtra.)

In this glamorous city of bigwigs, we read multifarious stories about hottest parties of the glitterati’s, spicy love affairs, fashion trends, waging wrangles reigning the Page 3. But did anyone hear the story of a little girl from whom her years of school age were stolen to follow the journey of bed as a prostitute?

A shocked young girl in midst of her sixteen or seventeen years of age was seated on the bed. Her red eyes had tears and her black hair was totally distorted. She shivered with fear as the member looked at her with a blank stare. The intolerable pain made it not possible for her to move even an inch. She sat on that bed with red marks splattered unevenly on her whole body. Her abdomen was aching severely, pubertal legs unable to move and she was alive in half senses. The girl moved little away as she tried to protect herself from the member and folded her hands begging in a stammering tone, “Please spare me, atleast for now, only for now.”

In the voyage of life, we know explorers those who explore beyond the pre-defined boundaries to discover lifetime learning opportunities. Some explore mountainous heights or aquatic depths but we know very few people who explore the pain of other human beings unconditionally and embrace them with their compassion.

The Unesco worker who moved his incisive eyes from the prominent locations like Backbay, WTC, Cuffe Parade, Museum, Hutatma Chowk, Film city and walked towards slum regions. The Slums in Asia explores the life of hell in form of struggles, misery and sufferings. Film city, corporates, skyscrapers talks in figures exceeding crores and each slum home even today speaks in hundreds.

Every eye beholds a dream, and these one million strugglers are no exception.

The old man had a dream unlike all of us to come to Mumbai to earn a reputed life, but ended up selling his own daughter as a public deity. This mother of prosperity could not give him the desired life but in bargain took away his daughter form him. In temples men donate hundred rupees to fulfill wishes, and the same hundred are given to the little girl for the corporeal pleasure. The place has a slaughterhouse for animals but somewhere a dignity of a Femina was slaughtered passively.

The slum is located only a few kilometers away from dynamic hub, thousands of passengers travel for their business deals  looking with strange or sad or ignorant eyes but no one stopped by to look beyond the broken walls, no ears heard the cries of the little heart or no hands reached to help her in the action-packed series of life.

In a corner of alleys, was a small home like any homes there, with closed windows and door.

A man in his fifties of age, unshaven face dressed in stained white shirt and blue lungi was seated at the steps, dwindling his time looking here and there. The member decided to catch hold of the old man after some time to extract maximum information for the survey as he looked to be idle. However, before the tired member was about to move to take rest and have a cup of tea, he was shocked to hear pleading cries from the home. The old man was deaf to the shrieks and continued to chew his tobacco.

“Spare me for now, please”, the cries filled the air but not a soul moved to an inch. Time passed and there was a crack sound of the opening of door.

She begged her father no more for the day, her day starts by selling herself for only a meagre amount of hundred only. Men of different age, creeds knock at her and she gives them the desired pleasure for her livelihood. Her father sits outside the door to do the trade and keeps a watch at the moving crowd for safety. The poor lass with a tormented smile takes the rolling hand of every man and sometimes it’s hard and sometimes it’s torture with injuries, she absorbs all those vicious touches like the swallowing earth.

That day when my friend as a part of UNESCO survey member went to her, she was profusely bleeding, her body was rudely scratched, no word was left to sympathize with her, and the listening ears could hear the word that she narrated. She was been brutally tortured and was vulgarly used in bed. Her body was inhumane not used as living human but a body of a dead, her father heard her cry with pain but never opened the door for avoiding to lose the money source. The girl with the man of a middle age of 50s was in the room for more than an hour, the man left the room a smile of satisfaction but the little girl was left in the bed of red blood. Her very private parts were scratched with the nail, here body was left with cigarette mark she was used like an ashtray. She had an infection all over her body, no doctor to heal here.

The note given by the pleasure seeker was hundred only. We still think how to evaluate the price of her pain or someone’s momentary gain with a hundred rupee note? 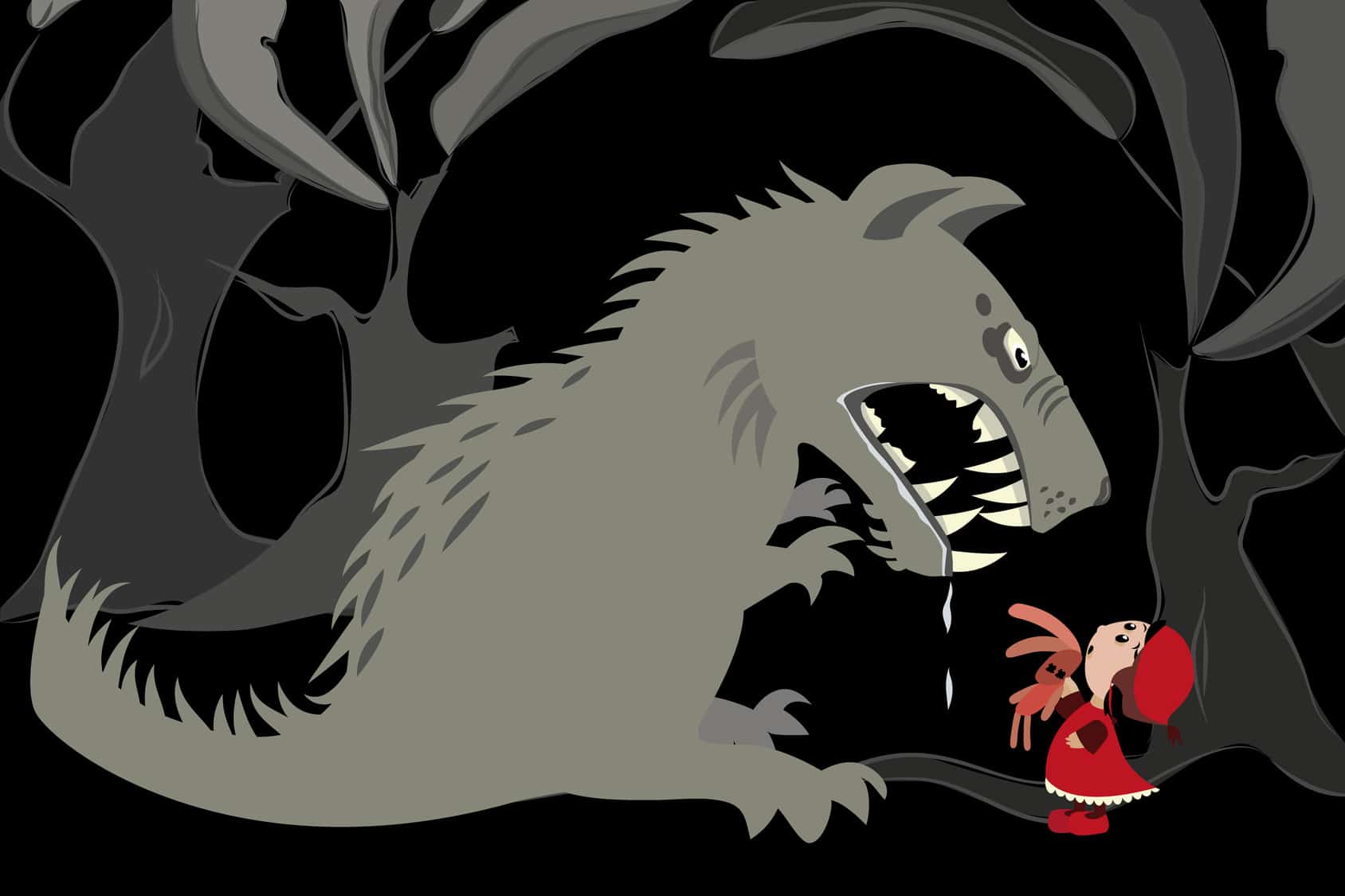 All the members’ eyes turned with a question towards her father. The members did not verbally ask but the father narrated with not a single tear in his eyes.

“I have a family of six woman including sick bed-ridden wife and daughters. I have no stable source of income due to my ill-health. When I wake in the morning my only prayer to God is to give our family bread for dinner.”

The girl has no complain in her eyes, she believed it was her duty to serve her family.

The member decided to spill to the world the stirring struggle of one of these one million aspirers to achieve ends in hope of a successful wave of change as an inspiration flame.

There was a long silence. The eyes were quiet and mouth was shut completely. He remained quiet and member poured questions upon him to answer.

The chord struck. Finally, she and her father gave out the loud cry of their lifetime. The weeping for the pain endured till now and the unexpected freedom from cages of misery. The only alternative left for them to have a family dinner was the price of elder daughter’s body. I wonder as I pen down this article, did ever the girl enjoy her dinner. As she swallowed the morsels of food ever did she find her appetite was fulfilled?

In the country of rich traditions and proud heritage, does a girl of this age need to be the sacrifice de la femma? What should we be proud of our developing status in Asia, our changing westernized lifestyle, rising economic structure, our unbalanced growth in the society or our inability to curb such crimes that are still carried on in the dark.

The cry echoes in the ears of member even today as they remember the dreadful episode of tribulation of sacrifice de le femme.

The ancient souk of prostitution is even today in existence, so what if all women, have in their inner self a mother to be looked upon and worshipped.

The poor harlot lost her virginity and dignity which no NGO or adoption can lend it to her again. The brutal pain and trauma the lass suffered is nothing in compare to the charity given to her by the UNESCO member. How sad, to receive her basic rights of food, shelter, education the girl had to encounter series of rape and abuse.

It is a privilege to be a woman, within her is the innate power to create, nurture, care and bless the world. To the most dignified position on the earth, the benevolent angel of heavens we pray never to see her as a Sacrifice De La Femma slaughtered so mercilessly.